College Park’s own 2 Chainz leaves you feeling turnt up with his latest video for ‘Kingpen Ghostwriter’ featuring Lil Baby. The two artists have great chemistry and are somewhat similar, to say the least, they are both from the same city, adore the finer things in life, and make undeniably impressive Trap music. ‘Kingpen Ghostwriter’ is one of the twelve songs from Tity Boi’s most recently released album,’Dope Don’t Sell Itself‘. In addition to Lil Baby, album ‘Dope Don’t Sell Itself’ features a super-star lineup like Roddy Ricch, Swae Lee, Lil Durk and Moneybagg Yo, to name a few. 2 Chainz have mentioned ‘Dope Don’t Sell Itself’ may be his last album, after tweeting “This gone be my last trap album, enjoy” before the album release. Does this mean that 2 Chainz will reinvent his sound, or is he retiring as a Hip-Hop artist? 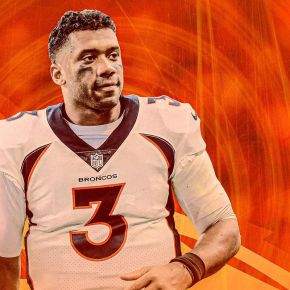