Today, Zlatan, one of the most recognisable Nigerian voices, released a new track called ‘Ale Yi’. Featuring the fine uptempo production by Niphkeys, the artist sings in Yoruba. Stream the follow-up track for ‘Alubarika’, which features fellow Nigerian artist Buju, recently featured on Wizkid’s deluxe version of ‘Made In Lagos’.

If you like big butts and you aren’t following Zlatan on Instagram right now, you should. Thank me later. 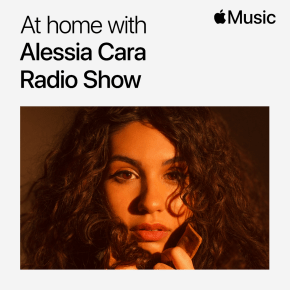 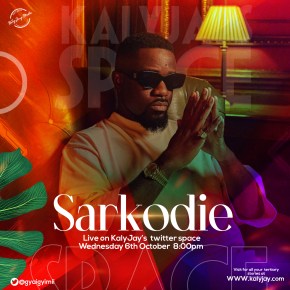