With the release of his debut studio album, ‘Moon Boy’, multiplatinum musician Yung Bleu achieved his first career number one album on the Billboard Independent Albums chart on Tuesday, August 3, 2021.

Moon Boy is Bleu’s first new project since Love Scars: The Five Stages of Emotions in 2020. After the release of his breakout song, ‘You’re Mines Still’ featuring Drake, which recently gained RIAA platinum certification after reaching number one on urban radio and peaking at number eighteen on the Billboard Hot 100, the Alabama native’s profile surged. Bleu’s music has amassed over 1 billion views across all platforms. 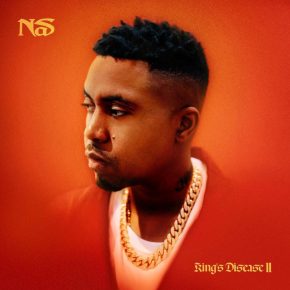