About two weeks ago, Young Fathers, the Scottish band from Edinburgh, released a captivating visual for their record ‘I Saw’. Throughout the odd picture, we saw what appeared to be a ritual or spiritual sacrifice with fire that seemed to bring everyone together. By the end, everyone appears to be exhausted, looking like something sucked the life force out of them.

On the record via chant-like rapping, we heard strength, pressure and urgency echo under the rattling drums as we watched the abstract symbolic picture. Watch the David Uzochukwu-directed visual for the high-energy release below. It is from the band’s forthcoming album ‘Heavy Heavy’ on February 3 on Ninja Tune. 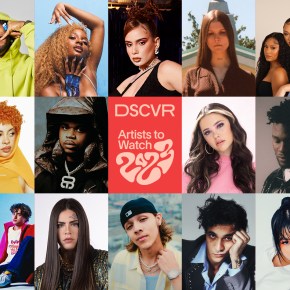