A video clip of Nigerian music star Wizkid singing along to Davido’s ‘Risky’ off his ‘A Good Time’ album has gone viral. 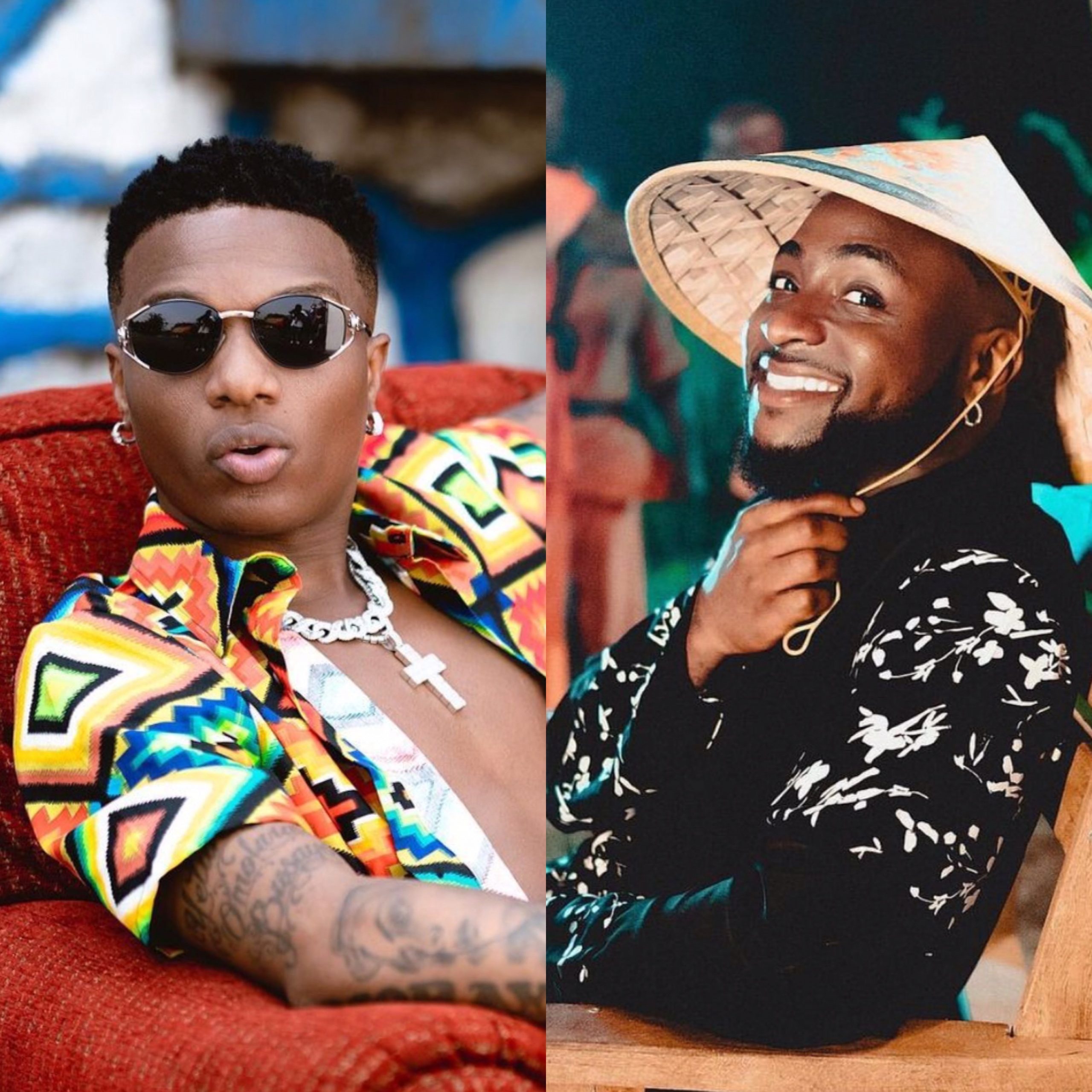 In the clip which was recorded on June 15, a happy Wizkid can be seen singing along to Davido’s ‘Risky’ featuring Popcaan, in a club in Lagos, while holding a glass of liquor.

Wizkid recently released a ten-episode docuseries titled ‘A Superstar Made in Lagos’ celebrating the tenth anniversary of his debut album, while Davido is currently shooting a new music video with American rapper Yung Bleu in Lagos, Nigeria. 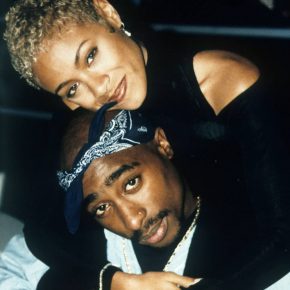 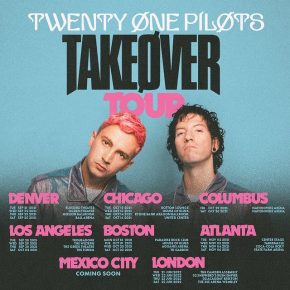