Kenna (>I|I<) didn't seem to get his just due, but for the people who did get to experience his music, we still hold his work in our hearts. Originally from Ethiopia (Addis Ababa), the Alt-Rock musician's beginning wasn't as sweet as his creative outputs. His parents fled the country. His grandfather cared for him until he was three-years-old before he reunited with his parents in America. When he came to America, his family didn't settle in one state. Starting in Ohio (Cincinnati) and eventually moving to Virginia Beach, Virginia, his parent's journey brought him to the school where Pharrell Williams and Chad Hugo attended.

The self-taught pianist hasn’t released a proper studio album since 2007 with good reason. He’s been busy in the philanthropy and tech spaces. In the cultivation of the “new Myspace” with his business partner and fellow recording artist Justin Timberlake, began working with Myspace as its Lead Creative and Chief Vision Officer in 2013. As of today, Time, Inc owns the digital platform, where I was once used to contribute as a freelance music journalist. Perhaps, because of said acquisition, I wasn’t paid for my final assignments. There was no turnover account executive to talk to, and digital platforms like Myspace and Facebook don’t readily have call information for you.

What is the GRAMMY-nominated singer doing these days? I am unsure because the last thing he typed on social media didn’t seem promising. Before seeing his SOS status update, which kind of reminds me of Kid Cudi’s from some years back, I guessed he was focusing on Translator, the strategic development company he launched in 2012. But there’s no website or social media existence for the company.

i’m out here on a random planet/dimension without any life support because I thought I could do something epic but resources ran out and an asteroid/life hit my ship mid journey.
I lost time and space grew between me and everything I ever loved and found that my quiet ego led me there.
now I’m just trying to bring myself back from the brink of infinitude hoping that someone I know is hearing this SOS.
if not, i’m uncertain of what will
become of me. not sure it will matter. but, i’m out here and if this reaches you, know that I am trying get home.

Friends, one of our faves was depressed. I hope he has found solace on Earth; this article somehow gets to him, so he knows he is loved, missed, and not forgotten; That his work will not be realized when he is dead. It is realized now. Kenna’s light isn’t supposed to be dim. The star should be shining right now, especially as an African who survived and accomplished what he accomplished in the 2000s. Today, he should be celebrated as one of the African-American pioneers who helped to change the landscape of how music and technology connected. 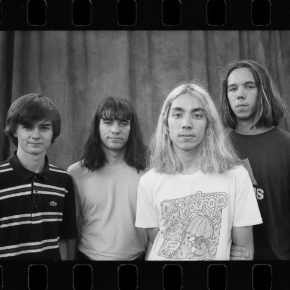 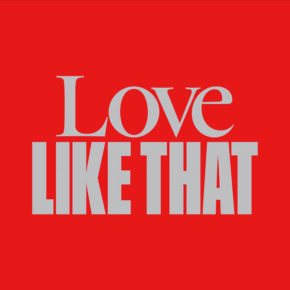