Today, Megan thee Stallion, also famously known as ‘Tina Snow’ from her earlier releases, posted a video clip to her social media accounts. About two hours ago, the twenty-two-second clip with the words “TINA SNOW IS BACK ❄️” posted to her Twitter. The video now has more than 571,000 views and is sure to hit a million shortly. The post on Instagram reached a million views.

Back in April, she announced her hiatus. Her alter-ego’s name, Tina Snow, is now trending on Twitter.

TINA SNOW IS BACK ❄️ pic.twitter.com/lPfodxECby 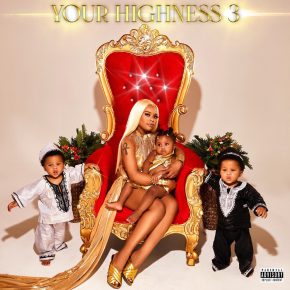 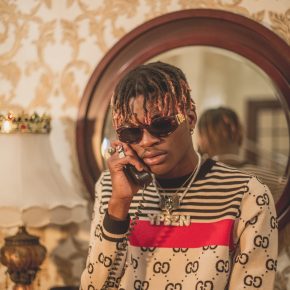