Ghanaian rappers Yaw TOG, Kweku Flick, and Amerado recently appeared on Tim Westwood TV and during their set, each of the rappers delivered a legendary freestyle. 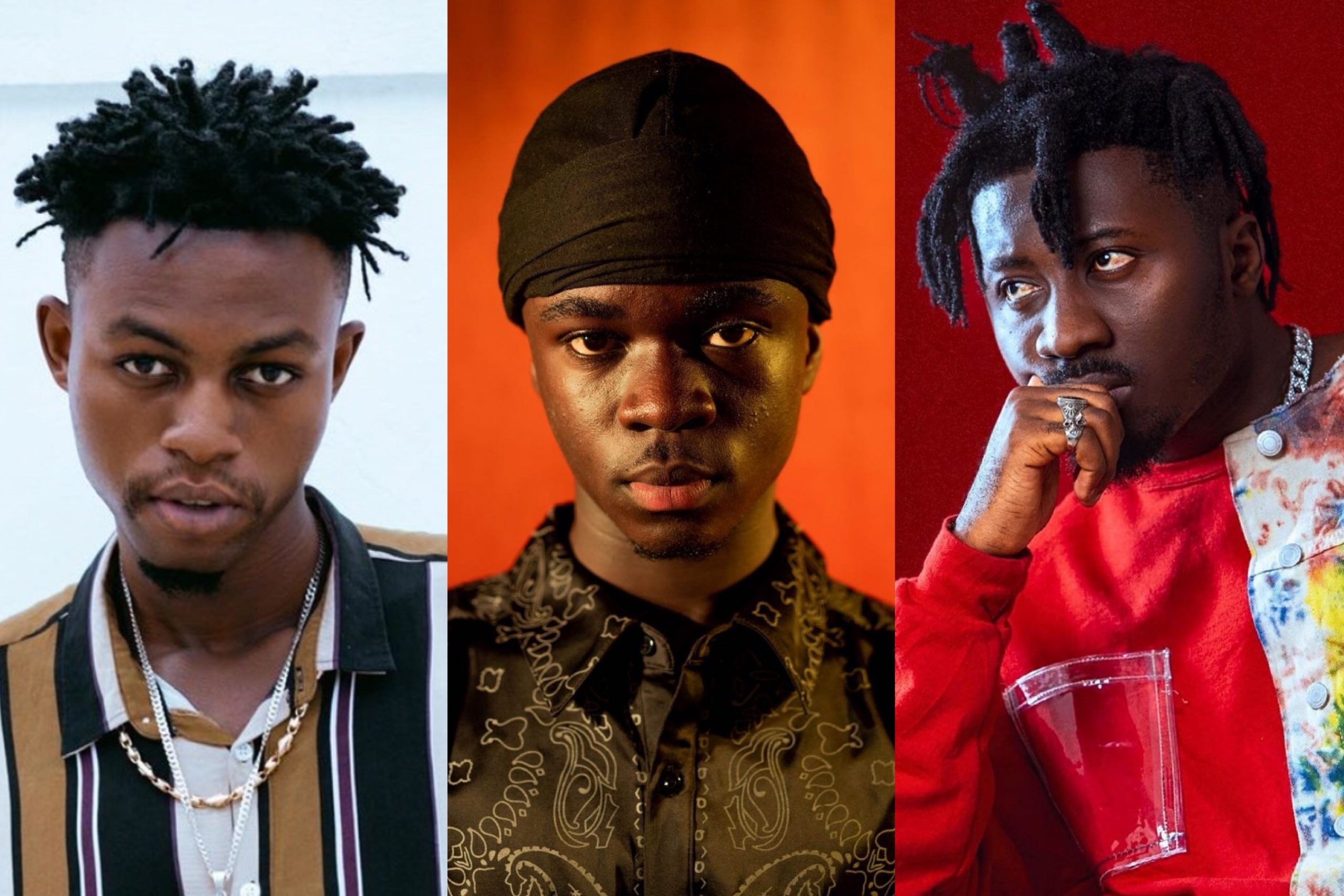 Kumerica’s Yaw TOG opened the session by delivering amazing punchlines while the instrumental of Pop Smoke’s ‘AP’ played in the background. Taking over from Yaw TOG was Kweku Flick, who gave a rendition of his 2020 song, ‘Awake’ before switching up his Tim Westwood session with a freestyle. Rounding up the session was Amerado, the rapper took things to the next level by delivering fast paced rap. 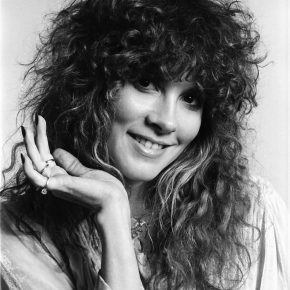