Filling out the stat sheet, The Kid LAROI has reigned supreme on the Apple Music Charts. ‘F*CK LOVE 3: OVER YOU’ is the #1 album and ‘Stay’ featuring Justin Bieber, is the #1 song. Also debuting #3 on the Billboard Hot 100, ‘Stay’ has become one of the biggest songs yet for the Australian rapper, singer, songwriter, and record producer.

The seven-track project carries features from Polo G, Lil Durk, G Herbo, Justin Bieber, Stunna Gambino, and Mustard. ‘F*CK LOVE 3: OVER YOU’ is the ‘Over You’ chapter of this trilogy. With ‘F*CK YOU 2′ being the “savage’ chapter and ‘F*ck You’, the original, being his debut project released 2020. 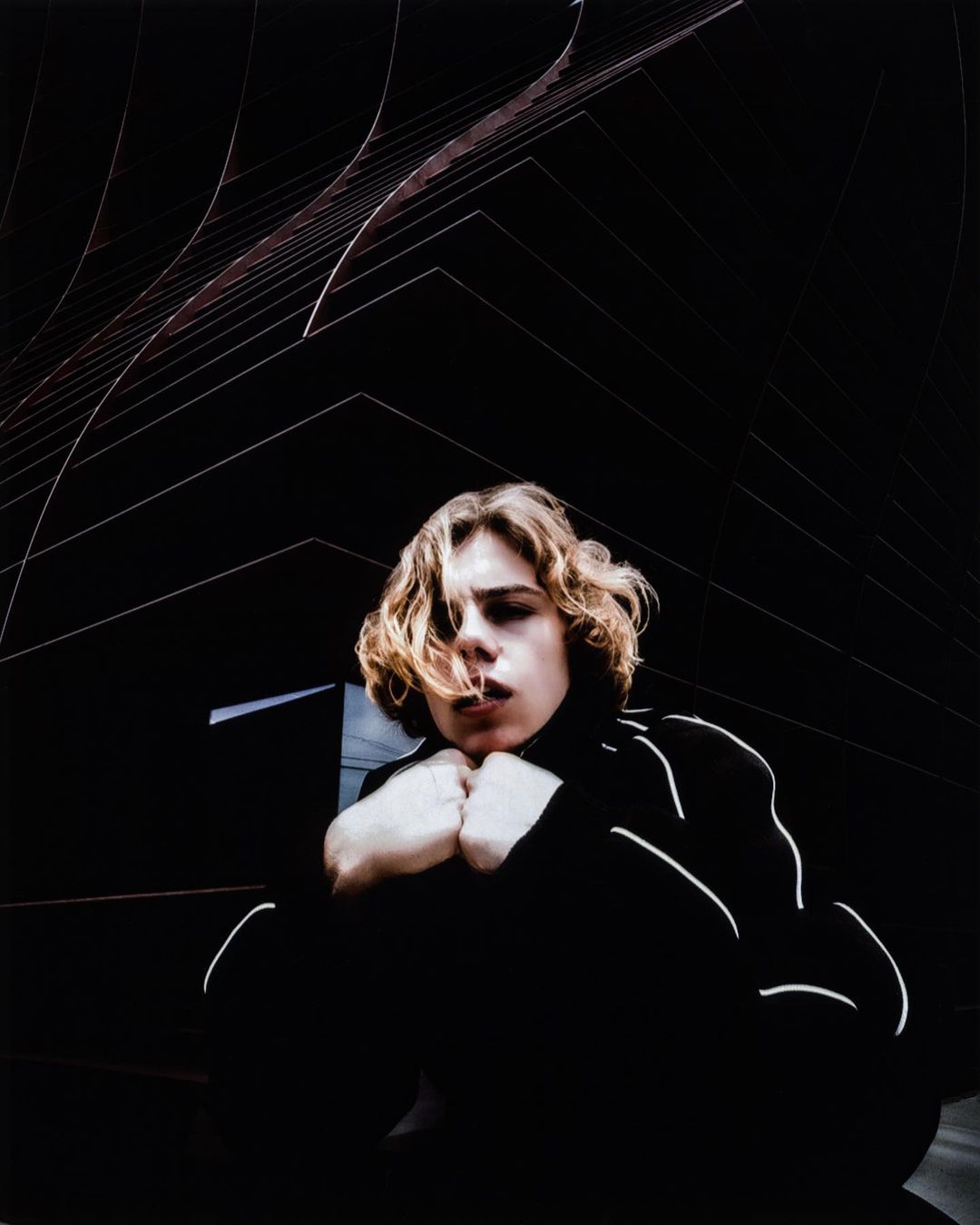 The Kid LAROI, Lil Bibby, and Colombia Records collect the bag along with the W on this one. 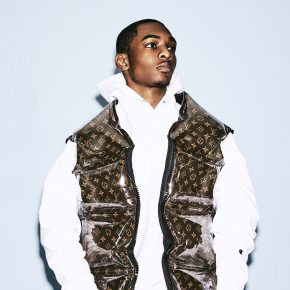