“The one y’all fear the most is here”. We don’t know who the Power 106 FM host was talking about, but he had someone or some people in mind.

Recently, The Game—best known as one of Compton’s biggest breakout stars ever—stopped by the LA Leakers to share a skin-cutting freestyle that compares and separates him from past fellow G-Unit members, naming Lloyd Banks and Young Buck, and more. Other notable mentions that may make your ears perk up are the lyrics about Kendrick Lamar going to Africa and J Cole playing basketball, seemingly making it a clear path for The Game to claim his spot as a living legend.

As the freestyle marathon continues, The Game raps, “See an Aftermath chain? Then, don’t ask for Dre/I’m a legend now, fuck when I pass away”, to which the same host laughs.

Watch the well-delivered freestyle below and if you’re as excited as we are, stay tuned for the release of his forthcoming album titled ‘Drillmatic’ featuring production by famous American Hip-Hop music producer Hit-Boy and others. According to multiple reports, the project will hit the market on August 12 and is executive produced by Hit-Boy and co-executive produced by Kanye West, The Game, and others. I thought the lines that reference ‘The Lion King’ was clever and cool. 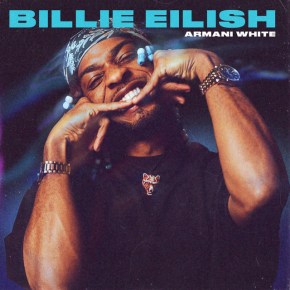