Tanto Wavie, a young Zimbabwean musician, known for ushering in ‘TrapSu’, has recently dropped the video for ‘007’. Zooming in, the musician is shedding light on the drug epidemic prevalent in the less affluent Zimbabwean areas—he casually chants the names of popular drugs commonly abused here. ‘007’ is a jam from Tanto Wavie’s latest album ‘Sungura Museve’. Loosely inspired by the fictitious English spy, the song is about how Tanto’s life is like a movie, seeing the rapper navigating through his experiences like a secret agent.

If you are wondering what “TrapSu” is, wonder no further. The sub-genre is an infectious blend of Sungura—a Zimbabwean country genre distinct for its “talking guitars” and rhythmic dynamics, and Trap—a popular urban American sub-genre of Hip-Hop that is known for its triplet rhythm and 808 bass-lines. 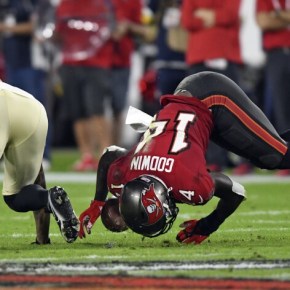 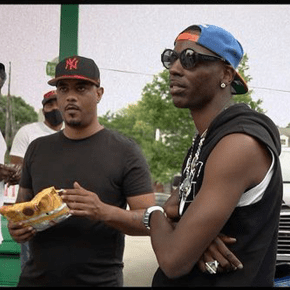