T-Pain has revealed that he fell into depression for four years after a conversation he had with Usher on a plane en route to the 2013 BET Awards ceremony. 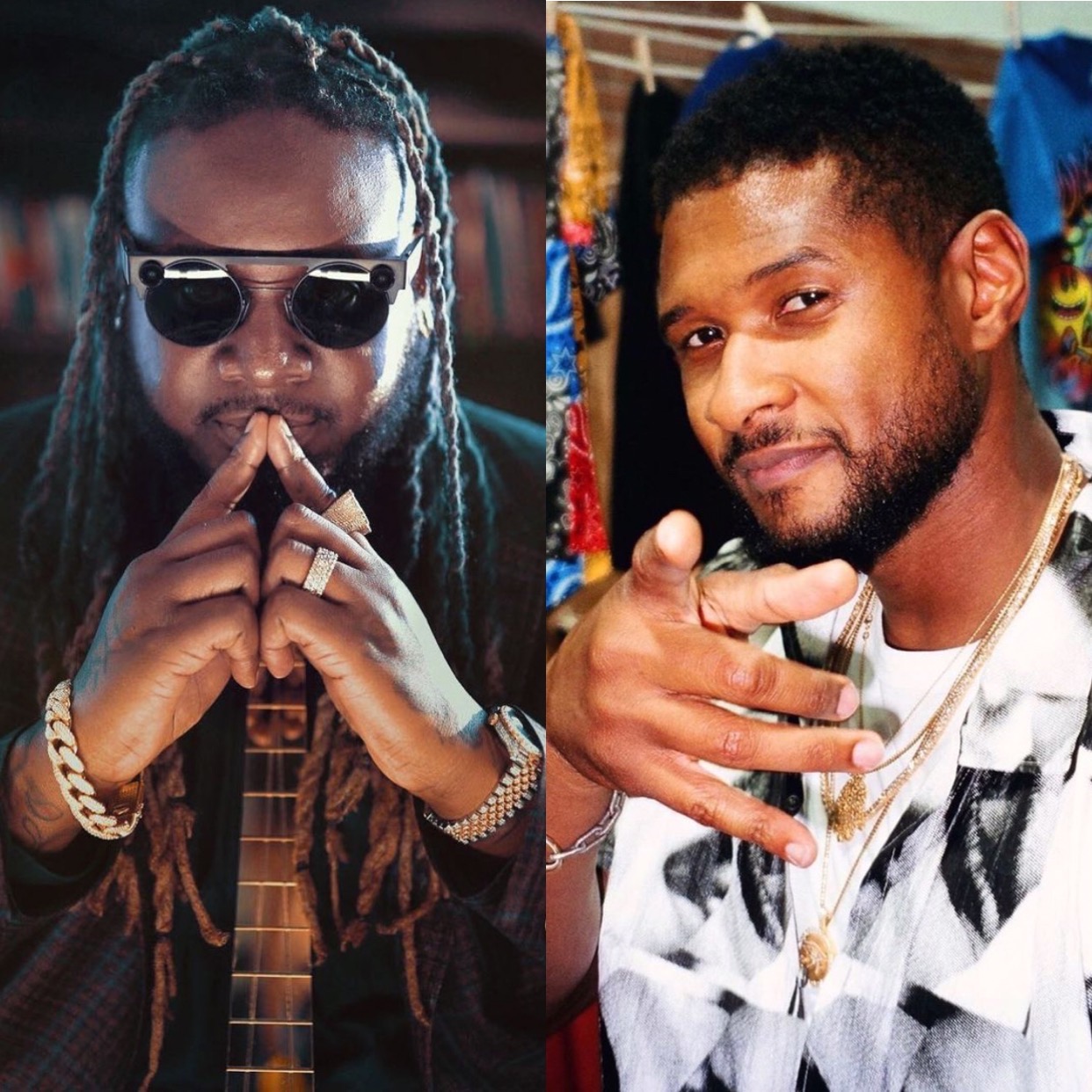 T-Pain made the revelation during an appearance on the Netflix series, ‘This Is Pop’, which was released Tuesday, June 22. T-pain said the conversation with Usher happened on board a plane en route to the 2013 BET Awards.

The rapper said while he was asleep on the flight, he was awoken by a flight attendant, who told him that Usher wanted to see him at the back of the plane. During their conversation, Usher criticized T-Pain’s use of autotune and made it clear to Pain that he “really fucked up music for real singers.” T-pain said:

I got up and went back and was like ‘How’s everything going?’ Quick small talk, no big deal. He was like ‘I want to tell you something, man’. I was like, ‘What’s good?’ He sounded real concerned. He was like, ‘Man, you kinda fucked up music’. I didn’t understand. Usher was my friend. He was like, ‘Nah, man, you really fucked up music for real singers’. Literally at that point, I couldn’t listen. Is he right? Did I fuck this up? Did I fuck up music? That is the very moment and I don’t think I even realised this for a long time that’s the very moment that started a four-year depression for me. 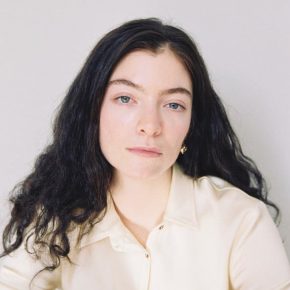