After the most extended season in NFL history, we are finally hours away from kicking off Super Bowl LVI. The Bengals and Rams couldn’t be more different on the surface, one defying all odds to reach this point and the other realizing its on-paper potential, making this must-see TV on the biggest stage.

Joe Burrow, aka “Joe Shiesty” is a different breed when it comes to handling pressure. Joe Burrow strode into Arrowhead Stadium two Sundays ago and led a second-half comeback and OT win over Patrick Mahomes and the Chiefs. This has brought confidence to NFL bettors all over the country who are laying their wallets with Joe Shiesty on Sunday.

On the other hand, the Rams are making the second Super Bowl in four years, led by head coach Sean McVay. But for the first time in his career, Matthew Stafford has a chance to be called a “Super Bowl-winning quarterback” after only being known for a guy who puts up points on your fantasy team. A man with a big arm who loads up the stat box with plenty of highlight reels throws but lacks the je ne sais quoi to become a winning quarterback can all be changed with this game.

Super Bowl LVI is setting up to be a classic showdown in Los Angeles. The kickoff begins at 3:00 PM PST. 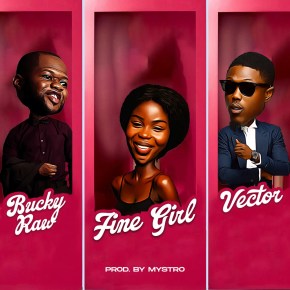