Special Spesh has given an update on music star, of Nigerian origin, Davido following the death of his close friend, Obama DMW. 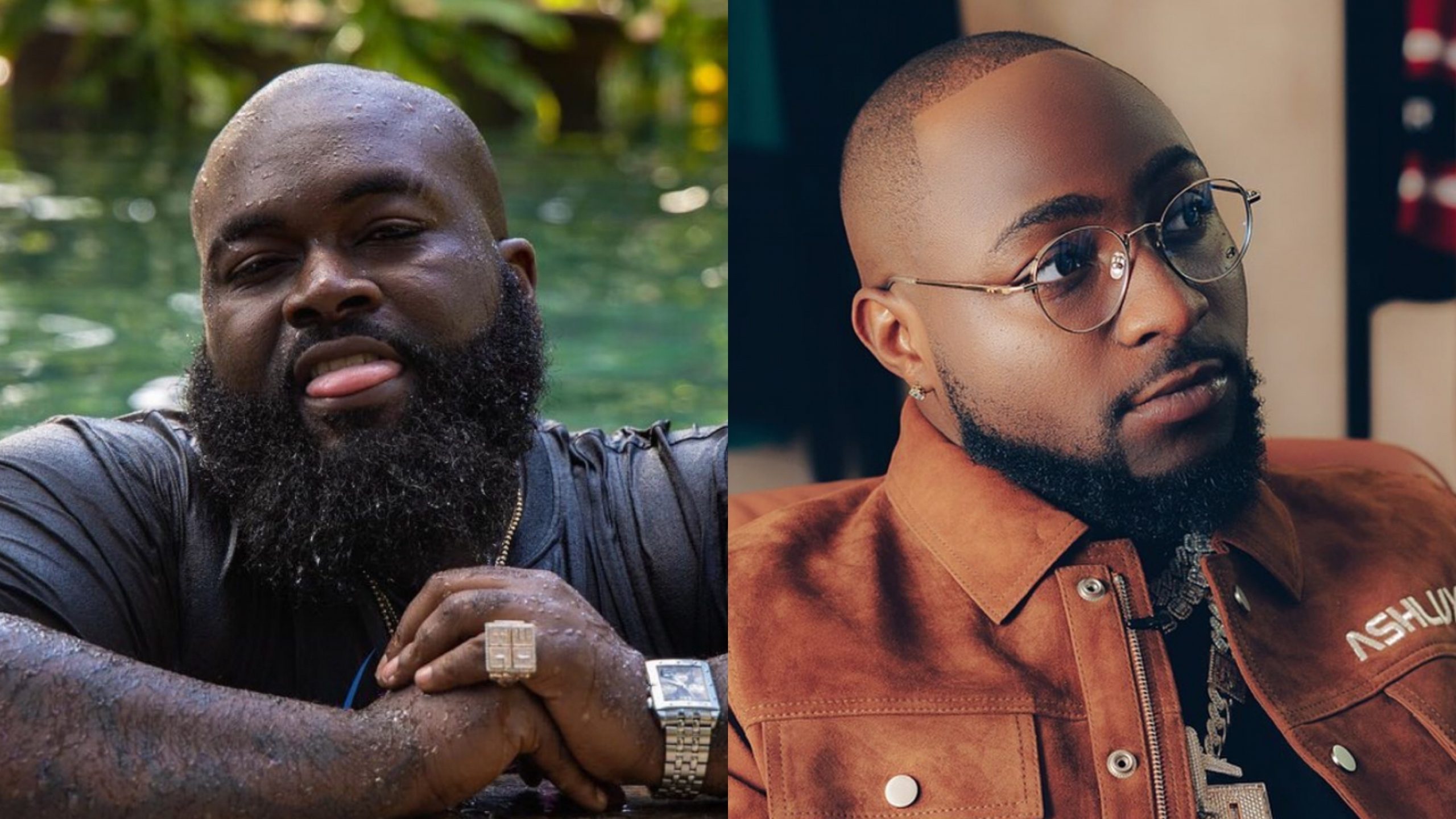 Since the demise of Obama DMW, Davido has been off social media, mourning the loss of his close friend, and fans of the singer have been worried about the well-being of the superstar and some have taken to social media to express their concern about the psychological state of Davido.

On Thursday (July 1), Davido’s hypeman, Special Spesh shared an update on the current state of the singer and revealed that he (Davido) is with him and doing ok. Spesh shared information via his Instagram story. He wrote:

Baddest is with me and he is ok they will only try but they will never break him!!

The mission, the Goal the motivation and the Skin is different. 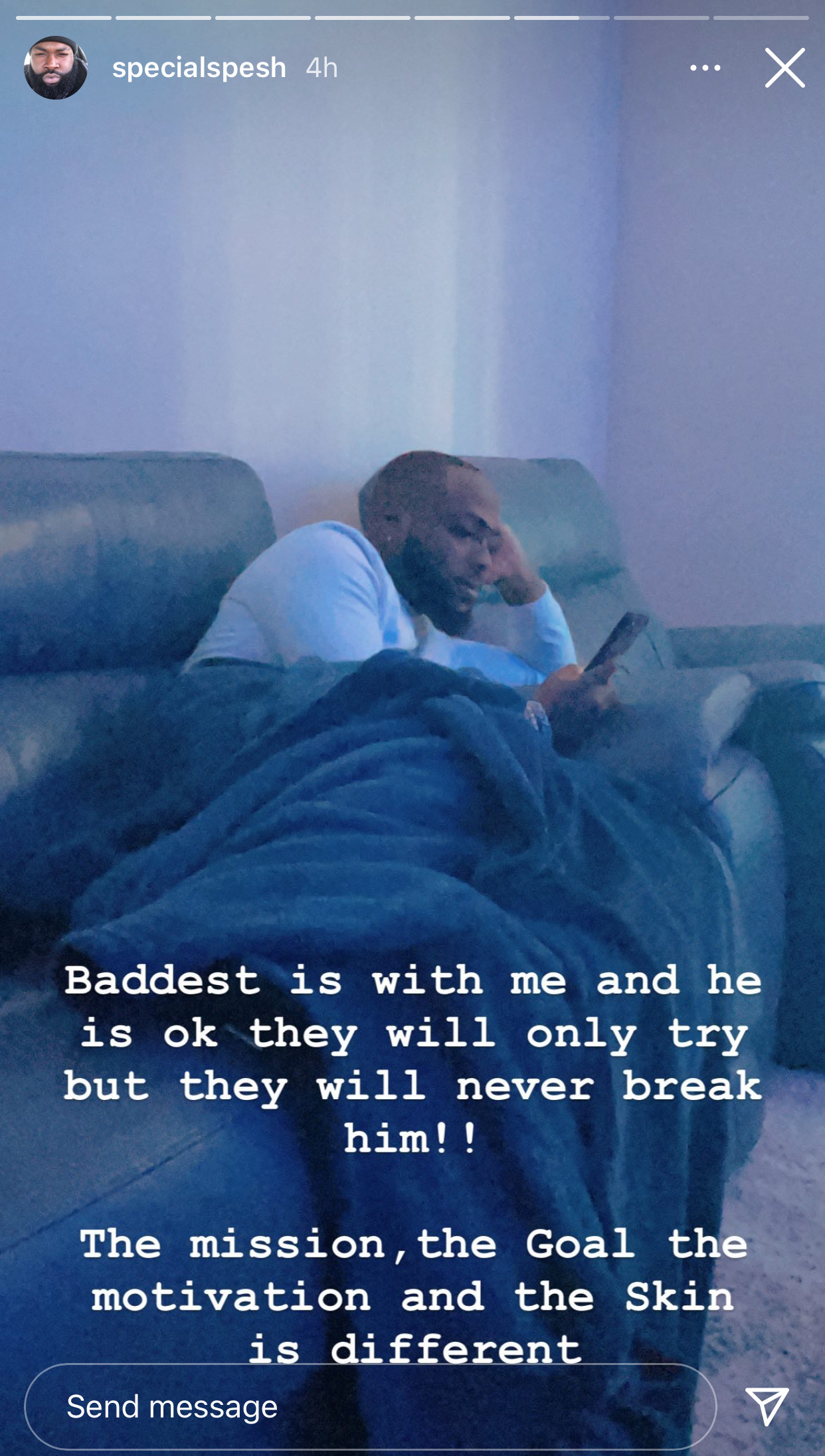 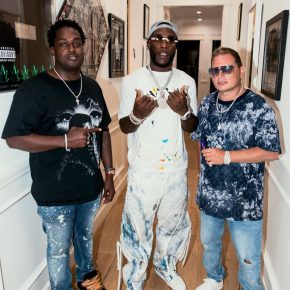