Denis Handlin has been reportedly dismissed from his position as Sony Music Australia CEO amid allegations of a toxic work environment.

Former employees claimed that Denis Handlin oversaw a workplace where sexual harassment, intimidation, excessive drinking, and sexism went unchecked. According to The Guardian, the chairman of Sony Music Entertainment, Rob Stringer, said in a statement that Handlin would leave the company immediately.

Handlin has been with Sony Music Australia for fifty years, thus make it him Sony’s longest-serving employee worldwide. In 2017, he was recognized within the Australian honors system as an officer of the Order of Australia for his services to the industry.

I am writing to let you know that Denis Handlin will be leaving Sony Music Entertainment after more than 50 years with the Company, effective immediately. It is time for a change in leadership and I will be making further announcements in terms of the new direction of our business in Australia and New Zealand in due course. My team and I will be speaking further to your team leaders about this process throughout the week, but at this point I wanted to let everyone know this news at the same time. We thank Denis for his extraordinary contribution to the Company and its artists over his long career in the Australian and New Zealand music industry. 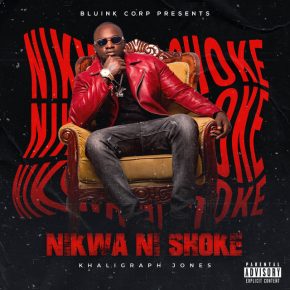 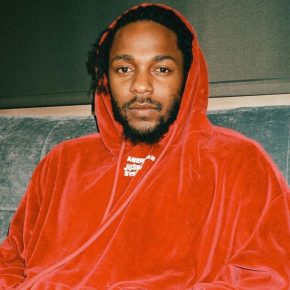