Australian award-winning singer-songwriter Sia worked on a song called ‘Hey Boy’ and has enlisted Nigeria’s breakout artist, Burna Boy for the bonus version. He adds background vocals and a full verse that asks if you’ve ever been with someone like him. Furthermore, he claims to be the one to do her better, exclaims that her other guy was a joke and says whatever else he feels he should. Watch the animated visual for ‘Hey Boy’ below. It comes from the soundtrack of the motion picture simply-titled ‘Music’. 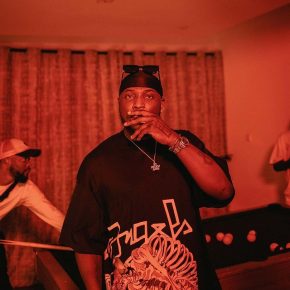 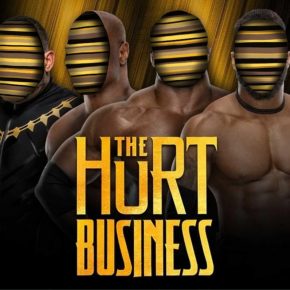