Today, Bronx Drill rapper Sha EK—pronounced “Sha EK”—released a three-track project called ‘O to the G’. The three tracks he talks about “moving dirty” and putting the O to the G (‘O to the G’), focusing on music (‘Billboard Baby’) and hustling and stacking money (‘Level I’m At’). If you’re wondering, the nineteen-year-old was one of the artists removed from the Rolling Loud New York lineup. Listen to the Honduran records below.

O to the GSha EK 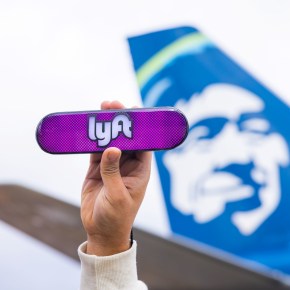 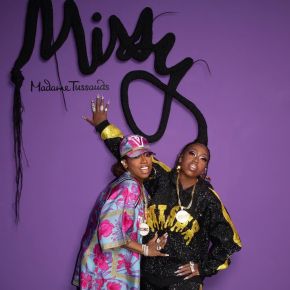