Saucy Santana, one of the spiciest artists out there, just released the official video for his anthemic songs ‘Walk’. With cameos from his famous friends (Jayda Cheaves and Megan thee Stallion’s former wardrobe stylist, EJ King), a homage to the ball scene, and his snatched body and curves on front street, the Tallahassee-native artist teamed up with Des Gray to make a movie. With Fatman Scoop’s iconic voice added to a remixed version of the track (not the version used in the video), ‘Walk’ is not only an inclination of gay presence entering into the mainstream music space in America, particularly Hip-Hop, but it is also certainly an undeniably catchy record that held us over during the pandemic. Many celebrities and fans alike posted clips walking to the beat.

Watch the video above, and if you’re feeling it, download Saucy Santana’s mixtape—Imma Celebrity—and tell a friend that he has a plan to become a leader and inspiration for other aspiring LGBT rappers. 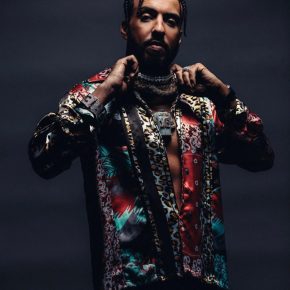 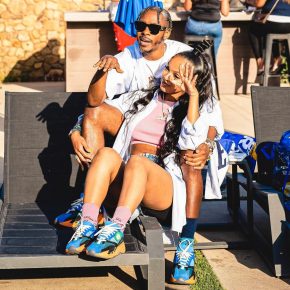