Tomorrow, the Recording Academy will publish its first interview with Sarkodie, one of Africa’s biggest names, on its website: GRAMMY.com. The moment we’re all waiting for is part of the music institution’s new series called ‘Herbal Tea & White Sofas’, which asks artists about their lives on tour and what their rituals are if any. In July, Ghana’s musical icon Sarkodie released his highly-anticipated album titled ‘No Pressure’.

Watch the trailer below, and stay tuned for the full episode of Sarkodie’s interview, set to debut on Wednesday, September 15 at 10 AM PST/5 PM GMT.

Here’s a short clip from Sarkodie’s upcoming ‘Herbal Tea & White Sofas’ interview with the Recording Academy! The full episode will be available on Wednesday, September 15, to also be published on https://t.co/OKApSHHIch after ✨🇬🇭✨ @RecordingAcad @sarkodie #SarkodieXGRAMMYs pic.twitter.com/50cCrlMbG4

Laycon was the first African/Africa-based recording artist to interview for the series. You can watch his interview via this link and catch Laycon’s live performance of ‘All Over Me’, too.

It is a sincere pleasure to work with both artists. 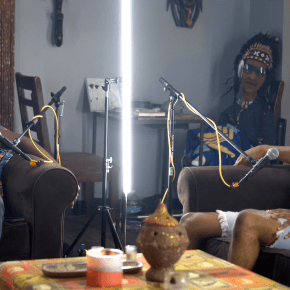 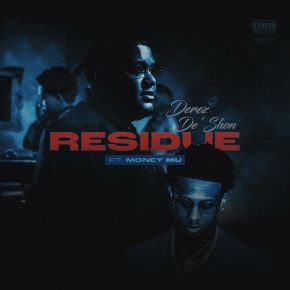