Rihanna and A$AP Rocky have been spotted together publicly displaying affection for each other during a new music video shoot in the Bronx. There are speculations that the video is for a single off A$AP Rocky’s upcoming album.

The music stars recently confirmed that they were dating and A$AP also disclosing that he has worked on new music with Rihanna and Morrisey. During the video shoot in the Bronx, the pair hugged each other, and held hands but there was no make-out session. In May, the rapper confirmed dating Rihanna. He said:

She amounts to probably, like, a million of the other ones. I think when you know, you know. She’s the one.

Speaking of Rihanna’s influence on his music, A$AP admitted that the ‘Work’ singer has influenced his sound. He said:

I think it’s important to have somebody that you can bounce those creative juices and ideas off of. It’s just a different point of view.

See photos from the pair’s video shoot below. 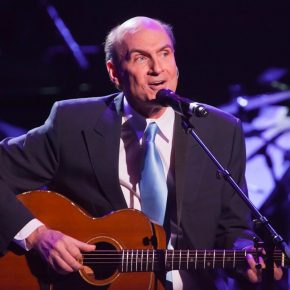 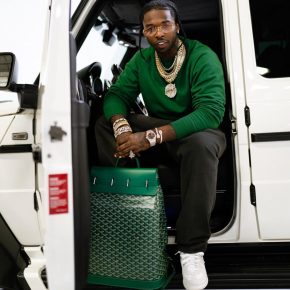