With a vocal cadence that reminds me of Tracy Chapman, a production that reminds me of Juice WRLD’s ‘Lucid Dreams’, and deep lyrics, Afropop artist Ric Hassani teamed up with Latin music star Nicky Jam for the beautiful track ‘Angel’. In the song, the Nigerian singer details arresting love, being incomplete without the love of his life, and the American artist, assumingly, sings about similar thoughts in Spanish. If you haven’t heard the track from Ric Hassani’s latest album, ‘The Prince I Became’, you should. It’s one of the best songs from the album to me. My other picks are ‘My Only Baby’, ‘A Little Bird Told Me’ featuring F Jay [Interlude], and ‘Korèdé’. 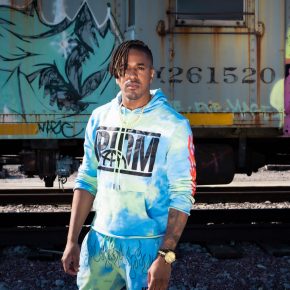 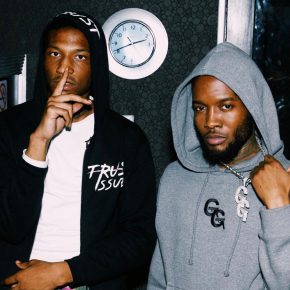