Coming from Abuja by way of London, Nigerian rapper PsychoYP shares his fifth solo project, ‘YPSZN3’, which is the third and final instalment of his mixtape series. Commonly referred to as one of the hottest Hip-Hop artists on the continent, it is no wonder why he’s received consistent praise from the likes of Rolling Stone and Complex and received an award nomination from the Headies for ‘Best Rap Album’ in 2020. 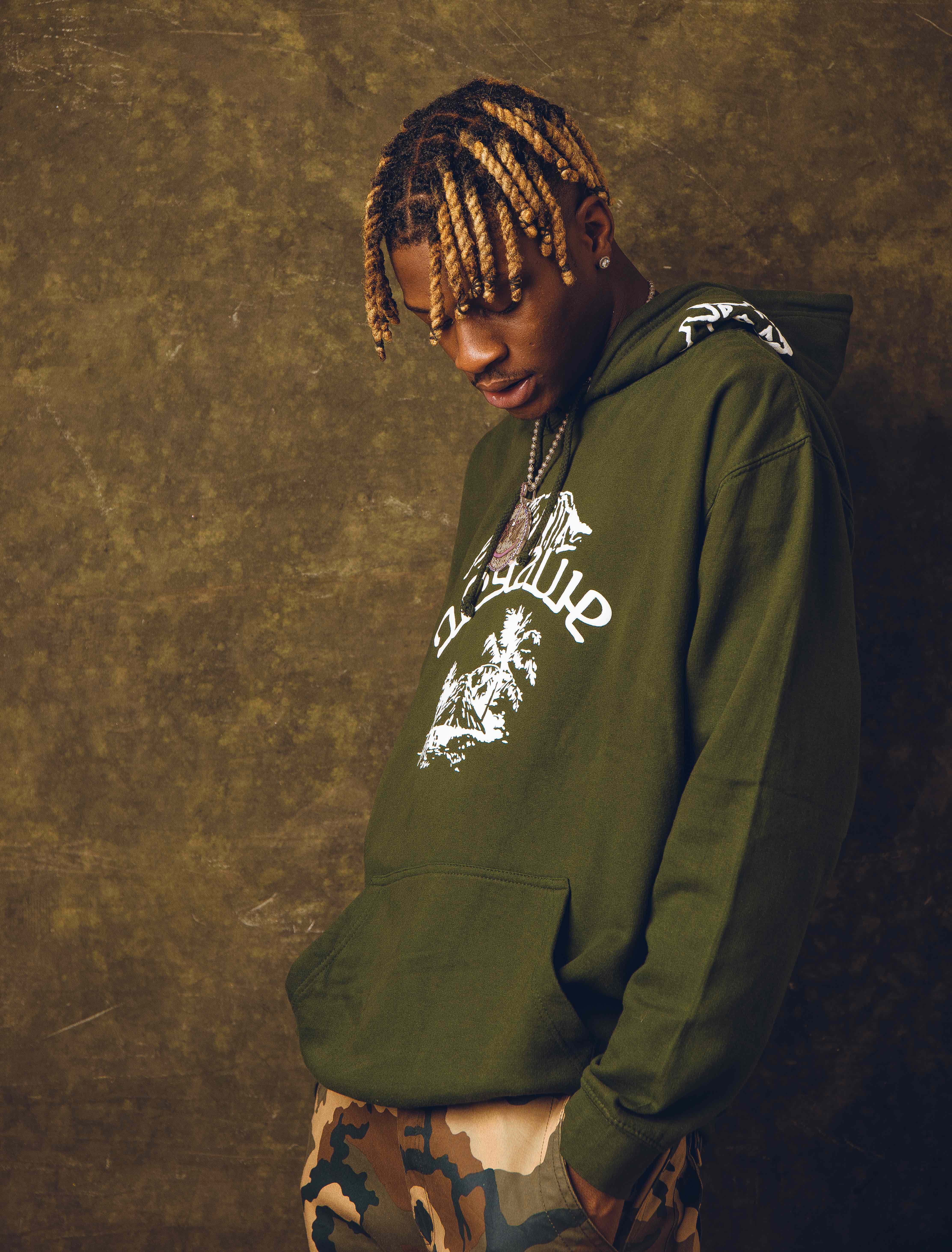 Watch PsychoYP’s official video for his single, ‘Silent Mode’, with lines about messing with girls “who be in the trap”, CCTV, “going stupid”, and losing it. The record is from his spanking new fifteen-track album
‘YPSZN3’. 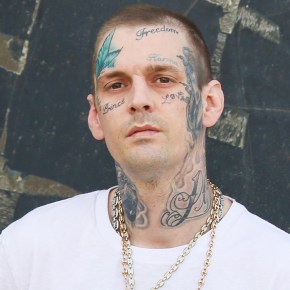 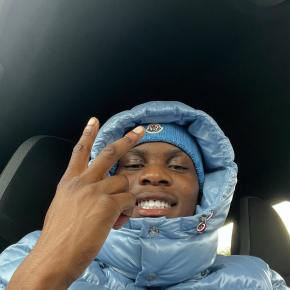