How can you deny this beat and the energy of the gentleman that’s walking on the beat? Confidence is everything when you’re in the music business, so it has to be the first impression that people have of you, or you won’t last. When it comes to Prophet or Prophet the Artist, the young artist displays an integral amount of arrogance on ‘Off the Porch’, which we celebrate on this site daily. There are a few parts of the song that speak to me more than others like when he says stop acting like you don’t have a father, the opp is getting one for the typing in all caps, and the part about the young lady wanting to be intimate with him the whole time, but didn’t say anything and you can’t “zoe” him because he’s Haitian. All of which is relatable and hilarious to me. Check out the Samy Kutcher-directed visual for the King Pay production below.

Off the PorchProphetProphet the Artist 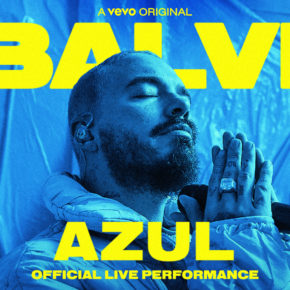 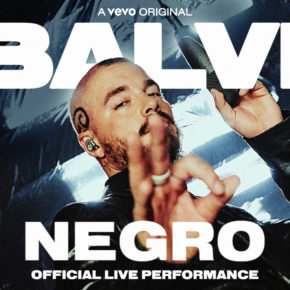