Currently touring with Rod Wave on the ‘Soulfly’ tour, NoCap released the music video for ‘Outside’ fresh off the stage last night in West Palm Beach, Florida. Video for ‘Outside’ directed by LouieKnows, brings the strip club on the road. The Alabama rapper rides through the city in a Rolls Royce tour bus with money and strippers everywhere.

This is the Alabama rapper’s second video since his release from jail on June 23. The first video, ‘Vaccine’, gained over 17 million views in a month. The latest video, ‘Outside’, is currently trending at #15 on YouTube, gaining over 400,000 views in half a day. Fans are speculating and hoping singles are leading up to a project soon.

Check out the music video for ‘Outside’ now below. 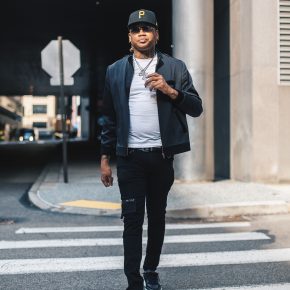