Today, Brooklyn rapper Melvoni released his new album, ‘This Is Not A Drill’. The fourteen-track project showcases the budding star’s dynamic songwriting, vocal prowess, and emitting what it means to be a young person from Brooklyn. In songs like ‘Count Me Out’ and ‘Unsatisfied’, we find out that Melvoni has feelings and he is not afraid to wear them. My favourite tracks on the album are ‘Beam’, ‘Count Me Out’, ‘Ozone’, and ‘No Man’s Land’, with over ten million streams on Spotify. Some guest features on the album include Dougie B, KALIQ, and 21 Savage. Check it out below.

MelvoniThis Is Not A Drill 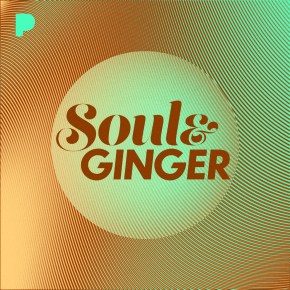