M1llionz and G Herbo’s new music video for ‘Father figure’, as a collaboration with The Plug, has already hit over a million views on YouTube and it hasn’t been a week yet. The British rap flow from M1llionz mixed with the American style of G Herbo has been a vibe people like, and are growing accustomed to. Fitting in the music video, the two swap out sitting in the King’s chair, as they swap out masterful verses.

‘Father Figure’ serves up an intricately interwoven soundtrack, combining a plethora of smart percussive samples with plucky guitar riffs to create a perfect bounce. The single is taken from The Plug’s forthcoming full-length project, ‘Plug Talk 2’. After G Herbo’s recent release of his critically-acclaimed album ‘25’, and already being a face of the American Drill scene, his presence on the track is perfect.

Check out M1llionz and G Herbo’s performance in the new music video for ‘Father Figure’ below. 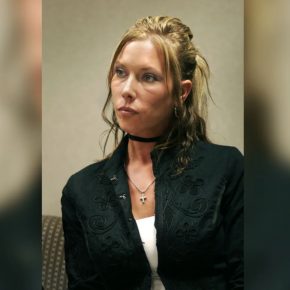 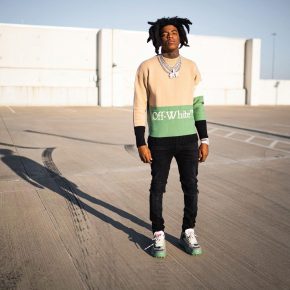