Four days ago, Loyle Carner—real name Benjamin Gerard Coyle-Larner—released the official music video for ‘Georgetown’ featuring John Agard. It begins with Afro-Guyanese playwright John Agard reciting his deep poem about being “half-caste”. Next, the picture moves along to show everyday people in the Caribbean living life at church, the market, and at the playground. When you listen to the song’s lyrics, the English Hip-Hop artist talks about being mixed race, comparing his being to piano keys (“Black the key on a piano, white like the key on a piano”). Watch the visual below for the Madlib-produced single. Loyle Carner went to Guyana, the country where his biological father is from, to shoot the video. The song’s title is also Guyana’s capital city. 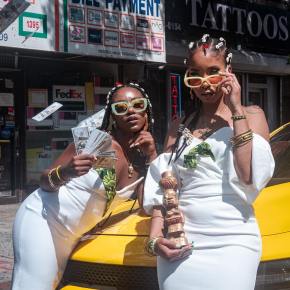 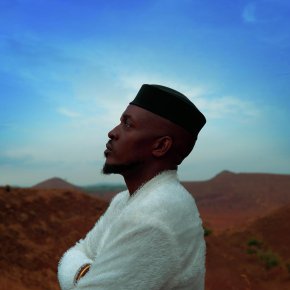