Lil Nas X has revealed the tracklist for his debut studio album, ‘Montero’, which is set to be released on September 17, 2021.

The tracklist was revealed via an animated video shared on social media by X. The 15-track album includes previously released hits such as ‘Montero (Call Me By Your Name)’, ‘Sun Goes Down’, and ‘Industry Baby’  featuring Jack Harlow, as well as guest appearances by Megan thee Stallion, Doja Cat, Miley Cyrus, and Elton John.

The rapper shared the album’s cover art on Tuesday, August 31, 2021, after releasing an album trailer. 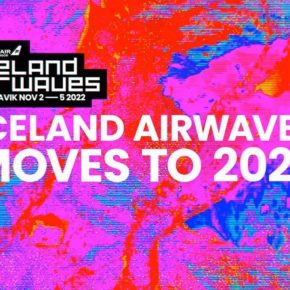 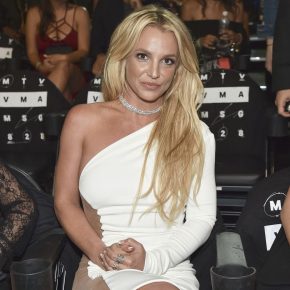