On Saturday, November 6, Drai’s Nightclub will welcome Lil Baby back to the stage for the first time in nearly two years. The mega-star performer will make his grand return to the iconic rooftop nightclub with an unforgettable full-length Drai’s LIVE show. Lil Baby’s show will follow the highly-anticipated fight between boxing champions Canelo Álvarez and Caleb Plant set to take place in Las Vegas, making Drai’s Nightclub the ideal place to party on fight night.

Lil Baby has recently been awarded the title of “Best Male Hip-Hop Artist” at the 2021 BET Music Awards, and his album entitled ‘My Turn’ won “Hip-Hop Album of the Year” at the 2021 iHeartRadio Music Awards. His most recent album, which was released in July of this year in a collaboration with Lil Durk, debuted at #1 on the Billboard 200 chart. 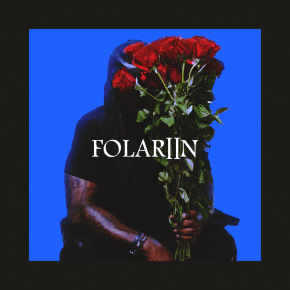 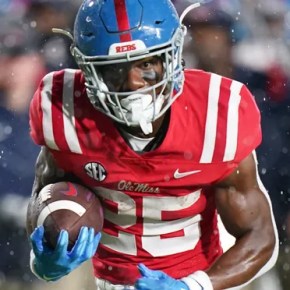