Nigerian rapper Laycon was recently interviewed by Osi during The Morning Rush Show on the Beat 99.9 FM, Lagos. During the interview, he talked about his newly released album titled ‘Shall We Begin’, his relationship with female fans, and his chances of being an actor.

The interview was streamed live on the YouTube channel of the Beat 99.9 FM on April 30. Laycon spoke on the creative process of his debut album, ‘Shall We Begin’, how he came up with a track list and how songs on the album can be related to his personality.

He further revealed that he had turned down offers to feature in Nollywood movies after he emerged as the winner of the BBNaija 2020 edition and what his relationship with his female fans looked like. 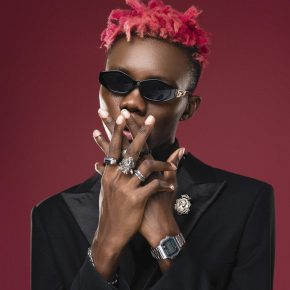 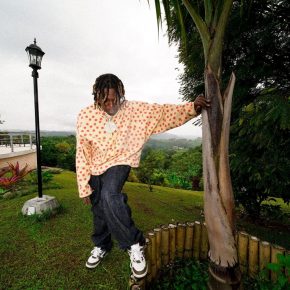