Today, Atlanta-native rapper Latto, formerly known as Mulatto, released the official visual for her track ‘Big Energy’, centred around winning the lotto and hopefully winning big at the casino. If the production sounds familiar, it was famously sampled for Mariah Carey’s 1995 classic ‘Fantasy’, which later featured ODB, and originally comes from Tom Tom’s 1981 song ‘Genius of Love’. Check out the fun visual showing Latto in several themed outfits below. The music video is now sitting at #17 on YouTube’s ‘Trending’. Check it out. 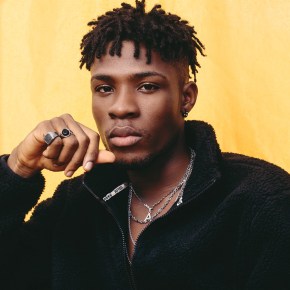