Lady Gaga revealed the cover art for ‘Dawn Of Chromatica’, which features a bright green version of the original ‘Chromatica’ sleeve with a pink and purple thorny mesh covering the Pop icon. A slew of celebrities will contribute to the new version of the album, which will feature songs from the Pop star’s 2020 album. She wrote:

BloodPop, who also worked on the original record ‘Chromatica’, will executive produce ‘Dawn Of Chromatica’, which will be released on Friday, September 3, 2021. 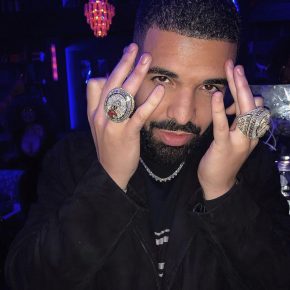