Nigerian singer King Perryy has shared the visual snippet of his hit single ‘Yawa’ on socials, ahead of its release this Friday.

King Perryy shared the 25-second long snippet on social media on Wednesday, July 14, 2021. He announced that the video will officially be released on Friday, July 16, 2021. This is the first music video to be released off his debut album ‘Citizen of the World’. He posted:

A post shared by CITIZEN OF THE WORLD 🌐🦅 (@kingperryy) 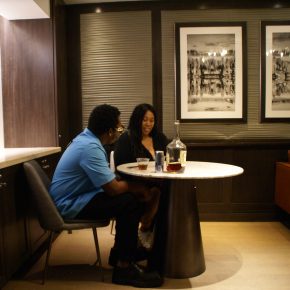 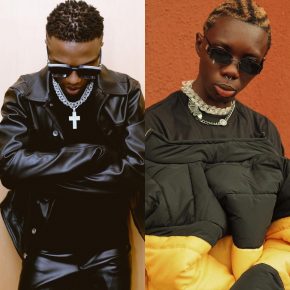