Unfortunately, another young rapper lost his life before they could see their full potential. This time, it was a thirty-four-year-old San Antonio-native recording artist named Kardone. According to a La Cantera local report, Martell Derouen was found dead at his apartment about a week ago. Sasha Skare, 21, is a suspect in the murder. Reportedly, Skare links to another murder in Austin, which happened in 2019. Multiple reports state Martell ‘Kardone’ Derouen is the music icon’s relative. If you know the story about House of Deréon, Agnèz Beyincé— birth name—Agnèz Deréon (Beyoncé’s maternal grandmother) was the inspiration. There’s a good chance they are relatives. 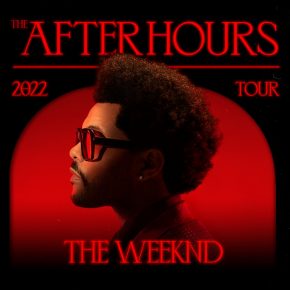