The man of the moment, Kanye West has previewed a new track featuring Dr Dre ahead of the release of his tenth studio album, ‘Donda’.

The video offers a one-minute excerpt of the two Hip-Hop legends’ duet, which is heavily influenced by gospel music. Meanwhile, the commercial shows Richardson arriving at a running track in a Mercedes-Benz and participating in a late-night sprint practice.

Yeezy and Dre were photographed in the studio together in November 2019, and this is their first collaboration.

Watch the Beats by Dre ad containing a one-minute snippet of ‘Glory’ below. 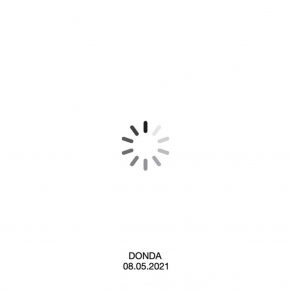 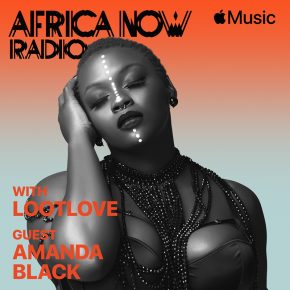