GOOD Music boss Kanye West has organized an album release event in Atlanta ahead of the anticipated release of his tenth studio album, ‘Donda’.

Kanye West presents the Donda album release will take place on Thursday, August 5, 2021, at Mercedes-Benz Stadium in Atlanta, where the rapper has been staying while working on his tenth album and where his ‘Donda’ listening event to preview the highly-anticipated project took place just a week ago. 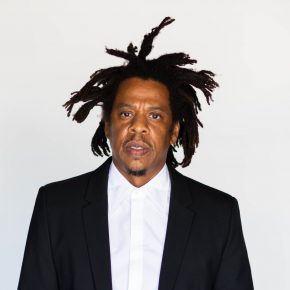 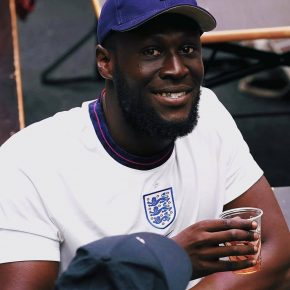