‘TwoFr2’ was an impressive body of work with profound singles like ‘Scoring’ and ‘No Love’. Now, Kalan.FrFr is dropping ‘TwoFr 2 Extextend’ on Friday, July 16 featuring the likes of Lil Durk, BlueBucksClan, and more.

His ability to be melodic and also rappidy rap puts him rare air as far as talent. All the more reason to look out for the track with Lil Durk, who carries a similar style. Another haymaker hit should be the soundtrack with BlueBucksClan, who represents the West Coast sound to the fullest. The Los Angeles-native could have potential West Coast Anthem collaborating with the Clan.

Cohesiveness between Kalan & 1TakeJay has already been displayed with the song ‘Baby’ in early 2020. With that being a smash, fun record for the ladies, that is more to be expected for the two Compton locals. With Maeta and Kalan both being under the Roc Nation umbrella the collaboration between the two only make sense. With the recently announced partnership between his label, First Class Entertainment, and Roc Nation the path to stardom is insight. 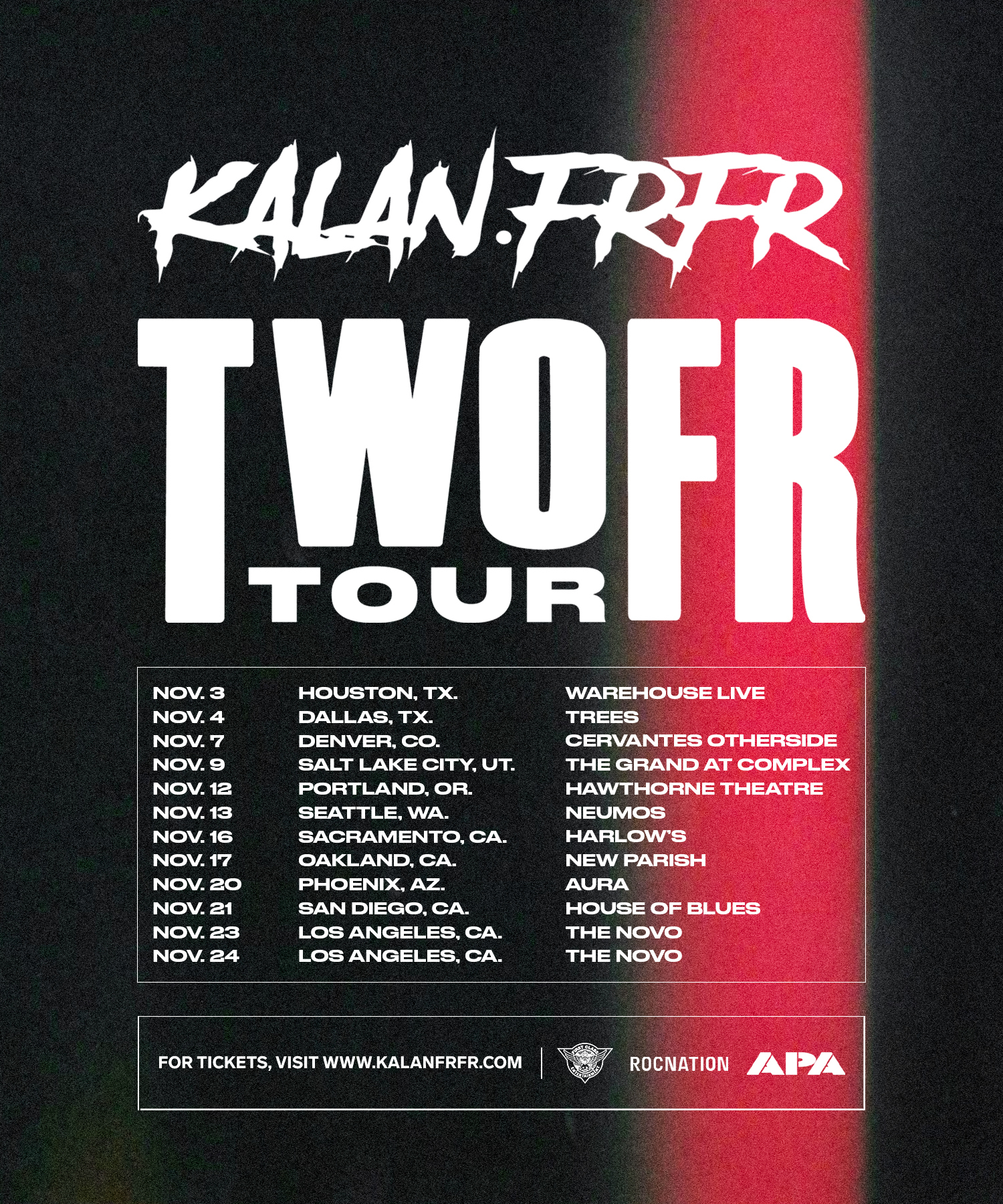 Already having built a fan base in 2018 dropping two albums that year, ‘TwoFr’ and ‘Hurt’, the release of ‘TwoFr 2’ was well received in 2021. With all the momentum and the heat of the streets behind him, Kalan is primed to make his biggest mark on the industry yet. 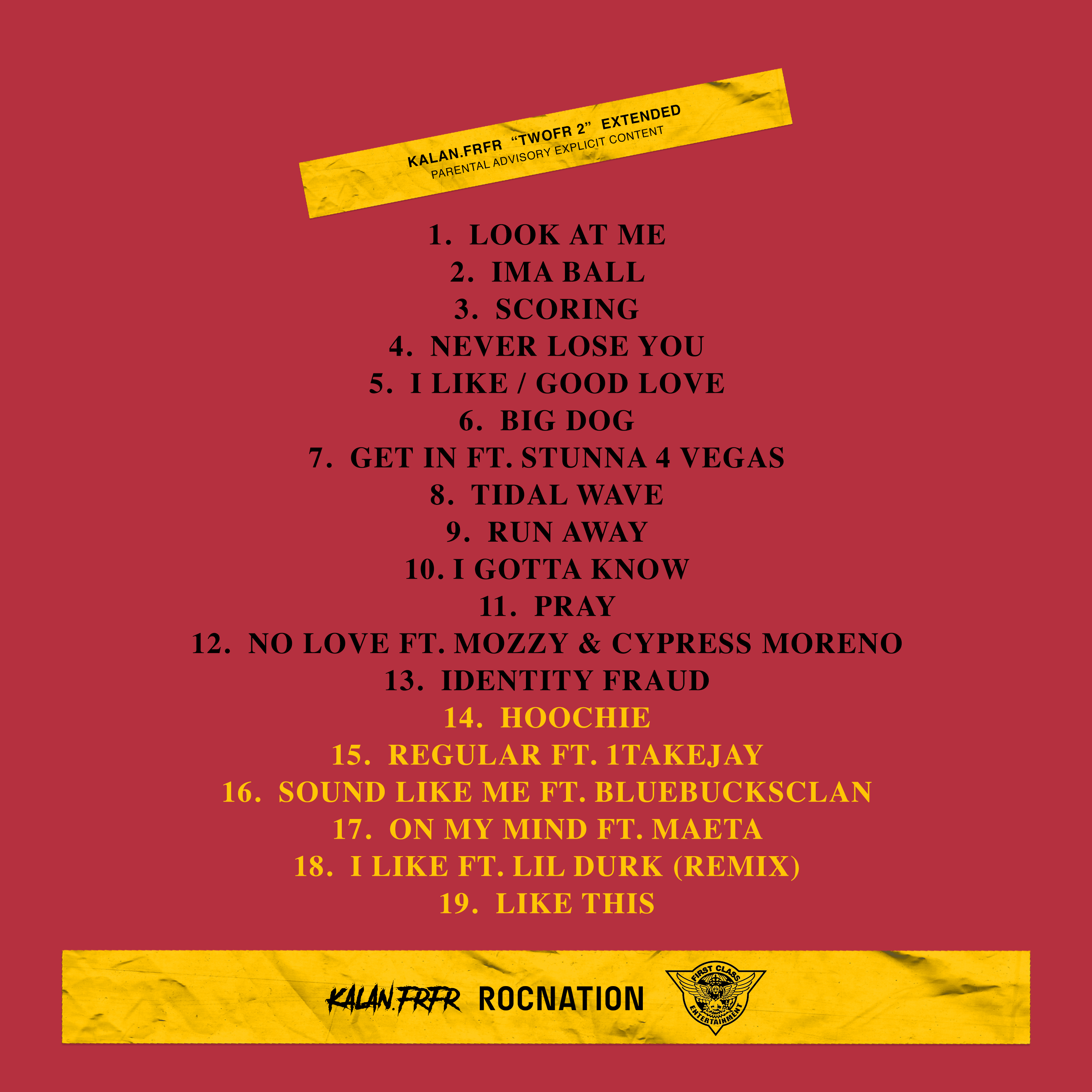 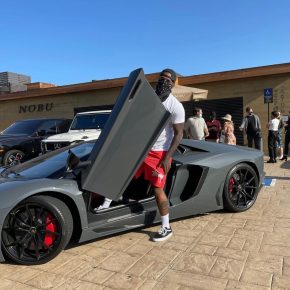 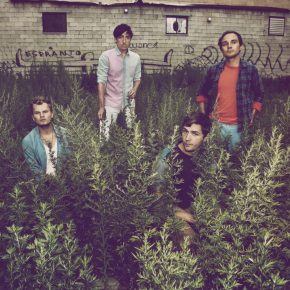