Multi-platinum recording artist K Camp returns and floats with the melodies all over his new album. Over the years, K Camp provided fans with quality music and albums, yet the words “underrated” and “overlooked” have been attached to the Atlanta-raised artist’s name. But as stated on the intro track, ‘Forgiveness’, Camp is not “underrated”. He’s “undefeated”. K Camp has lasted nearly a decade in music through consistency and willfulness and now releases his sixth studio LP.

“Float’ is Camp’s most major release since his viral hit ‘Lottery’ took TikTok by storm last year. It is K Camp’s first solo effort since ‘Kiss Five’ released in 2020. In between then, collections/projects from K Camp label—RARE Sound—have been the focus… The fifteen-track project introduces a fresh set of collaborations with Trey Songz, PnB Rock, Mooski, and True Story Gee. Previously, records like ‘Game Ain’t Free, ‘Life Has Changed’, and ‘Guts’ are on the album too.

Give a listen to K Camp’s new project, ‘Float’, available on all platforms. Also, check out the music video for ‘Game Ain’t Free’ now. 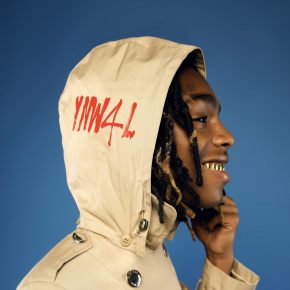 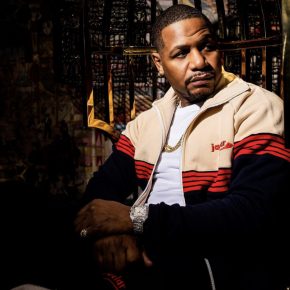