The record producer shared details for his upcoming single on Wednesday, July 21, 2021. The singer disclosed that his forthcoming album is almost set for release, but before its release, he’ll unleash a fresh single on Friday, July 23, 2021, featuring some of his current favorite rappers in the game, namely: Sam Wise, Kadiata, and Knucks.

It’s time my people! The Album is almost here! But first – 😉😊☺️ I got new music for you this Friday! This one is special! Different flavours. Summer vibes and a proper bounce! The perfect birthday anthem. “Wicked” featuring some of my favourite rappers in the game right now! @knucks_music @kadiata93 @samwiseldn || Pre order the single now my people! Link is in my bio! See you Friday!

In May, Juls announced that his debut album was ready and will be released soon. See more via this link. 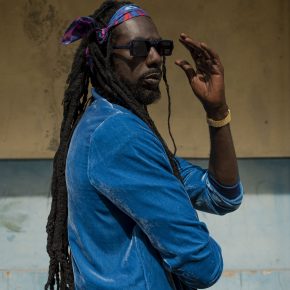 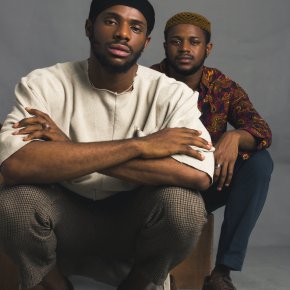