On ‘Songs Female Rappers Bodied’, Issa shares her favourite female rappers from past to present and special guest Saweetie drops by to talk about her upcoming music project, the women in rap who influenced her most and the possibility of a future cooking show produced by Issa herself. 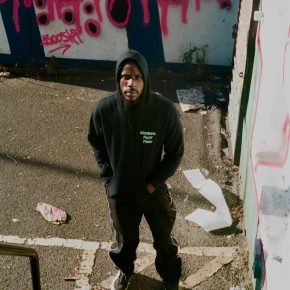 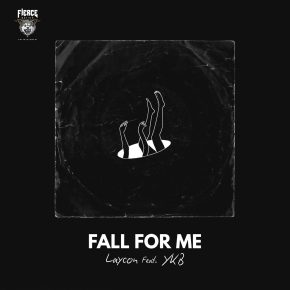