Fresh off unleashing a now-trending sonic beast dubbed ‘Nharo’, Hillzy returns with a love Drill ballad titled ‘FOREVER’ and its accompanying music video. The young Zimbabwean rapper, singer, and producer proves that he musically sits above the salt. ‘Tell me you love me forever’—a chilling raspy fantasy that opens up the almost three-minute Shona Drill song. Hillzy is in a jam as he tries to convince his love interest that he is faithful and will remain so for many moons. Heavily-filtered warpy synth melodies accommodate a booming low-end, making a perfect nest for Hillzy’s intentionally lazy vocals to rest. ‘FOREVER’ is off the rapper’s forthcoming project ‘In The Building EP’.

Hillzy has been growing as an artist since his breakout with ‘TUTOR’ mixtape. His ‘JumpingOut the Window’ by Big Sean cover was featured in the 2017 MTV Music Video Awards telecast, receiving stamps of approval from Kehlani and P Diddy. His last project, ‘Chisikana EP’, featured chart-topping collaborations with Amapiano queen Sha Sha, Gemma Griffiths and Garry Mapanzure. Recently, Hillzy has partnered with Point Black Entertainment just in time to release his highly anticipated ‘In The Building EP’. 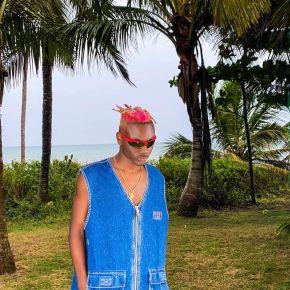 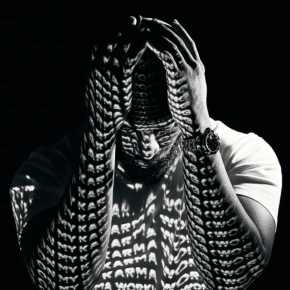