Zimbabwean rising star, Hillzy, has released his highly-anticipated eleven-track EP branded ‘In the Building’, a line he usually uses to start his songs. The EP sees the return of the singer’s melodic Hip-Hop/Rap sound that has built him an audience of over two hundred thousand Southern Africans. Hillzy’s early collaborator, H3nry, makes a comeback on the love Rap ballad, ‘Forever’. Manno Beats, a multi-award-winning artist and producer from Haiti, lends his prowess on the record titled ‘Signs’. ‘In the Building’ comes when the twenty-eight-year-old is out to prove that he can out-rap and out-compose his competition and peers. Hillzy mixed and mastered all the songs on the EP. He produced five of the eleven songs under his pseudonym, Mr Masinh. Africori, the go-to hub for independent African musicians, distributed the project backed by Point Black Africa and Masinh Productions. The EP release is accompanied by the official video of ‘Itai Mushe’, adding up to the other two smoking music videos the singer has released during the rollout. Watch ‘Itai Mushe’ below. 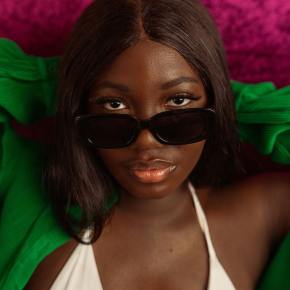