This past Saturday, July 2, marked the anniversary of G Herbo’s fourth studio album, ‘25’. The nineteen-track project sold roughly 46,000 total album-equivalent units in its first week and charted at #5 on the Billboard 200 chart, making it the highest-charting debut to date for the Chicago rapper.

To celebrate the anniversary of his highest successful album, G Herbo decided to release a video for the song ‘Drill’ featuring Rowdy Rebel. The single merges Drill influences from Chicago and New York, over a menacing production. The visual, directed by A Zae Production, shows the 150 Dream Team leader and the GS9 rapper linking up in different locations with mobs of people.

In addition to the album celebration, the twenty-six-year-old rapper posted pictures and videos taken during his ’25’ album campaign via Instagram. Check out the BTS of the album ‘25’ below, along with G Herbo’s music video for ‘Drill’ featuring Rowdy Rebel. 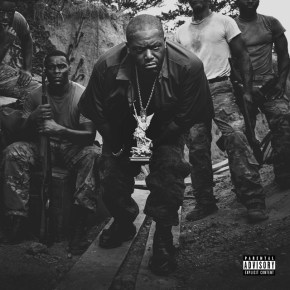 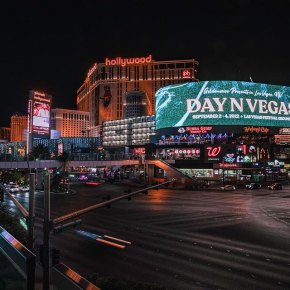