Less than twenty-four hours ago, Nigerian superstar Fireboy DML posted a photo of him getting his hair done by a rich-toned woman on his Instagram. It is the official artwork for his third album titled ‘Playboy’.

If you haven’t been keeping up with one of Nigeria’s fastest-growing recording artists, he has featured on a record with American music icon Madonna. He performed at the BET Awards last month—making him the first Afrobeats artist to accomplish such a feat, joined Ed Sheeran on stage at the Wembley Stadium and was a special guest on MTV’s Wild ‘N Out this week. There’s more, but we haven’t got the time.

Stream the title track below, and pre-save the album using the link in his bio on Instagram. The album comes out on August 5. 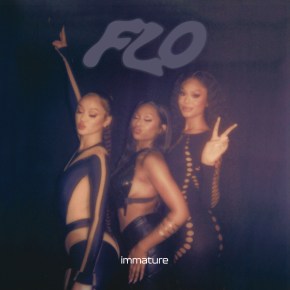 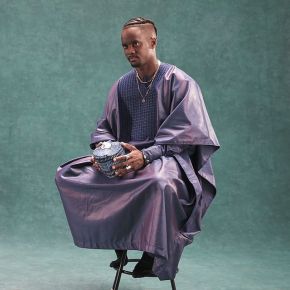