Fireboy DML, who recently made his US television debut on Live on The Tonight Show Starring Jimmy Fallon, enlisted American star D Smoke for his song ‘Champion’. Telling the world that he is the best thing to happen to his generation, the YBNL Nation-signed singer-songwriter exudes the confidence we like. From the depths of a forest and on the top of a mountain, he performs the music’s words. His performance is infectious as he seems to be on cloud nine. Next, his co-star, D Smoke, delivers his verse with the theme in mind. And if you hear it, you will see that the first ‘Rhythm & Flow’ winner is sharp as he was when we met him. Watch the video for the motivational track below featuring the Inglewood, California-native recording artist below. It is from his new album out now titled, ‘APOLLO’. 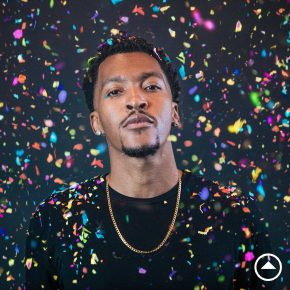