Today, PBS released a new episode called ‘The Genius of Fela Kuti and Afrobeat’, which dives deep into the musical style’s genesis and the late Nigerian icon’s legacy. As the programme goes on, the Sound Field host explains how incredible he was and how his music is synonymous with activism, which can still describe the unfortunate injustice happening in Nigeria now: the #EndSARS movement. If you aren’t entirely aware of Afrobeat’s influence on the world, how America and other parts of the world influenced the sound, and how politics came into it, you will want to watch Sound Field’s new video about it.

Kuti’s family explain the difference between Afrobeat and Afrobeats. The episode breaks down how the music has inspired American pop stars like Beyoncé, who recorded an entire Fela Kuti-inspired album (now scrapped) to the American rappers who name drop him in their music (Aminé, Childish Gambino, Kota the Friend, and more). Unfortunately as mentioned in the documentary, to slow his momentum, police arrested Fela Kuti over 200 times. If that doesn’t tell you how powerful his music is, I don’t know what will. Watch the short episode now below. 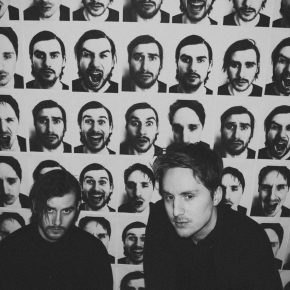