In honour of his recent success ranging from the release of his platinum-selling Billboard 200 No 1 album, ‘Blame It on Baby; and his smoldering single ‘Rockstar’, DaBaby celebrated his major wins by receiving a fistful of plaques for his lofty accomplishments. During his headlining set for his DaBaby and Friends concert at the Orlando Amphitheater, South Coast Music Group’s CEO, Arnold Taylor, surprised the rapper with a bevy of platinum plaques spanning through his catalog including previous albums ‘Baby on Baby’, ‘KIRK’ and ‘Blame It on Baby’.

DaBaby and Friends concert was an action-packed event, which featured artists from his Billion Dollar Baby Entertainment roster along with his family label South Coast Music Group. In attendance was platinum-selling producer DJ KID, burgeoning Charlotte artist Rich Dunk and fast-rising star Toosii. Baby kept fans enthralled with a lively set, delving deep into his catalogue. He even upped the ante by bringing out surprise guests ranging from KayyKilo and Wisdom. From his Billboard Hot 100 chart-topper ‘Rockstar’ to his earsplitting bangers ‘Baby Sitter’ and ‘Suge’, Baby’s high-octane energy won every fan over.

The 6X GRAMMY®-nominated superstar has dominated 2021. Not only did he stun the world with his captivating performances at the GRAMMYs®, where he performed ‘Rockstar’ alongside Roddy Ricch and a choir, but later, he joined Dua Lipa for their Billboard Hot 100 top-ten smash ‘Levitating (Remix)’.

This year, Baby returned to the music scene with his hypnotic club banger, ‘Masterpiece’. The track is Baby at his finest, as he barges through the DA Got That Dope with his bruising, punchy delivery. Currently, he’s in the studio working on new music, slated to come out later this year. 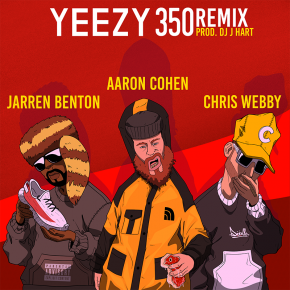 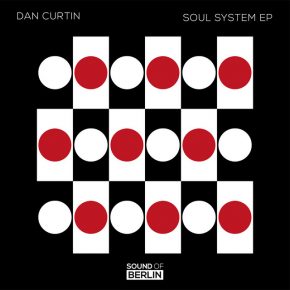