As reported previously, American star Coi Leray previewed her track, now known as ‘TWINNEM’, back in August. Keeping her tuxedo in tow, the young artist pens a song about broke people wanting to sit at her table, but they do not have value or purpose. It’s her reasoning for not having new friends and moving with a small circle of best friends.

Coi Leray has such a quirky voice, and it is only a matter of time before everyone else sees how she’s been able to master her vocals like her male counterparts, who sing-rap in her key. Right now, her video is at #16 on YouTube’s ‘Trending for Music’, and it may cross a million views within the next week, so watch it now! 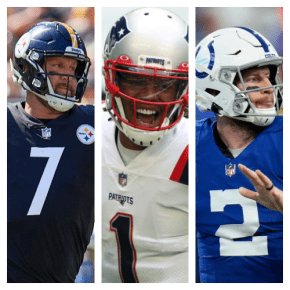 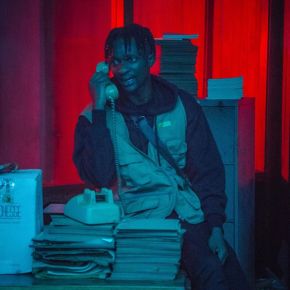