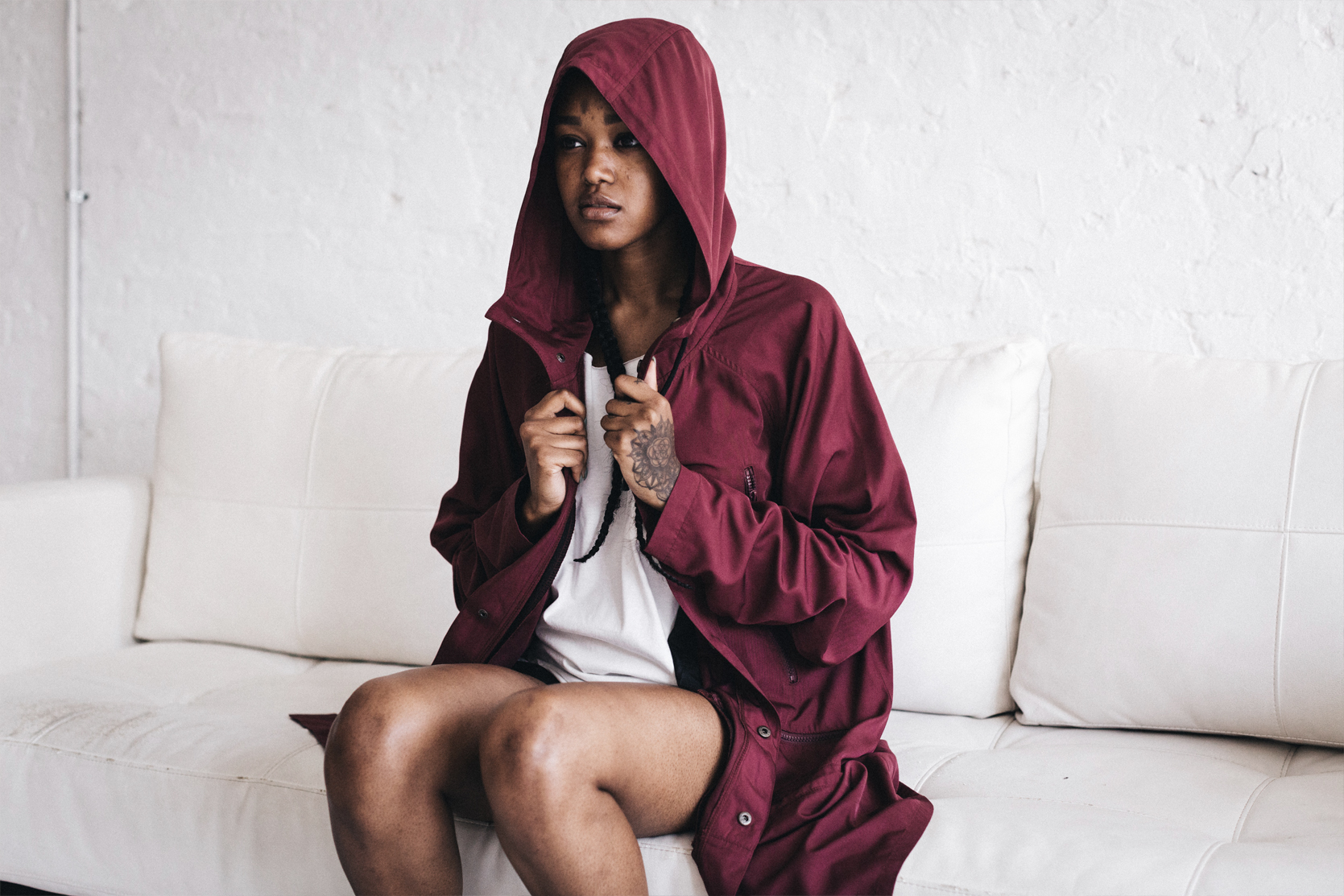 Last month, Chynna, one of my favourite people in the industry released a 6-track extended play titled, ‘Ninety’. Since ‘Glen Coco’, the support for the young Philadelphia-native artist-model is unwavering. To best get her point across, Chynna teamed up with frequent collaborators 5TH DMNSN, Cloud Atrium, and more (Stoney Deluxe, Heaven in Stereo, Park Ave). My top tracks are ‘PAF’, ‘Bleached’, and ‘Reaper’. On ‘PAF’, the rapper details trifling activity and admits to “making bitches second guess” life.

If you didn’t know which designer labels she likes to wear, she reveals them in the song too. I wouldn’t mind if we got a music video for ‘Bleached’ because her storytelling skills make me want to see what she’s saying. ‘So Much More’ may be the only track on the project that is slightly inaudible. Stream the new EP inspired by her 90th day of sobriety. It was recorded, mixed and mastered in Brooklyn, New York at The Brewery Recording Studio.

Here’s a word from the artist about the release:

This project sums up my last two years. They got pretty dark and still amazingly spiritual. I tapped into parts of myself I otherwise would never have seen. Not to say you should hang out in that part of yourself often, but get familiar with it. Conceptually, I allowed my influences to guide me without sounding anything like them. I tuned back into my favorite psychedelic rock albums from the zombies down to blue oyster cult. Especially them. Visually, I tapped in just as much on some super Sci-Fi fantasy conspiracy shit. That’s just what I’m into on my day to day. With the songs themselves, I wanted to incorporate the producers I really believe I got the fuckin gas and more importantly the synergy you need to make something special. It’s last minute. It’s honest. It’s lit. Day 90.