South African platinum and gold-selling Hip-Hop prince, Blxckie, and the zestful Mench, have set loose the official music video to the club banger, ‘Werrkk’. The less-than-two-minute-long raunchy reel portrays the lifestyle the musicians brag about in the song—money, women, drugs, and less regret. One could easily predict the impending success of the song due to its infectious hook. However, the two young wordsmiths really went to work with their verses. Sinister melodies seldom diced into pieces by a bullish 808 are the icing on the cake, just enough to make the record infectious.

Sihle Sithole, now popularly known as Blxckie, was born in Durban, South Africa. He blew up in 2021 and was named Up Next artist by Apple Music. In December of that year, he ranked #1 on MTV Base: SA’s Hottest MCs. His debut studio album, ‘B4Now’ (pronounced Before Now), released on May 21, 2021, debuted at number one in South Africa. It wasn’t long until the album was certified gold in South Africa. Blxckie says his consistency is the secret behind his success—earning South African Music Awards, a BET-nomination, and gold and platinum plaques. He released his latest EP, ‘THE4MULA’, towards the end of October. The EP holds ‘Werrkk’ and other club bangers alike. 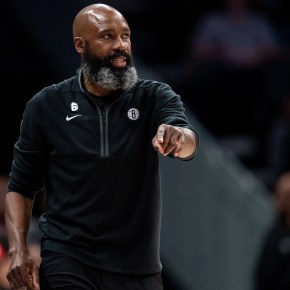 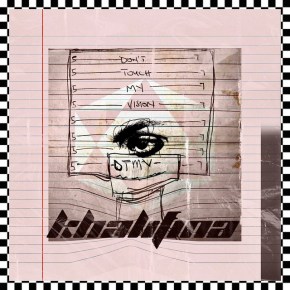